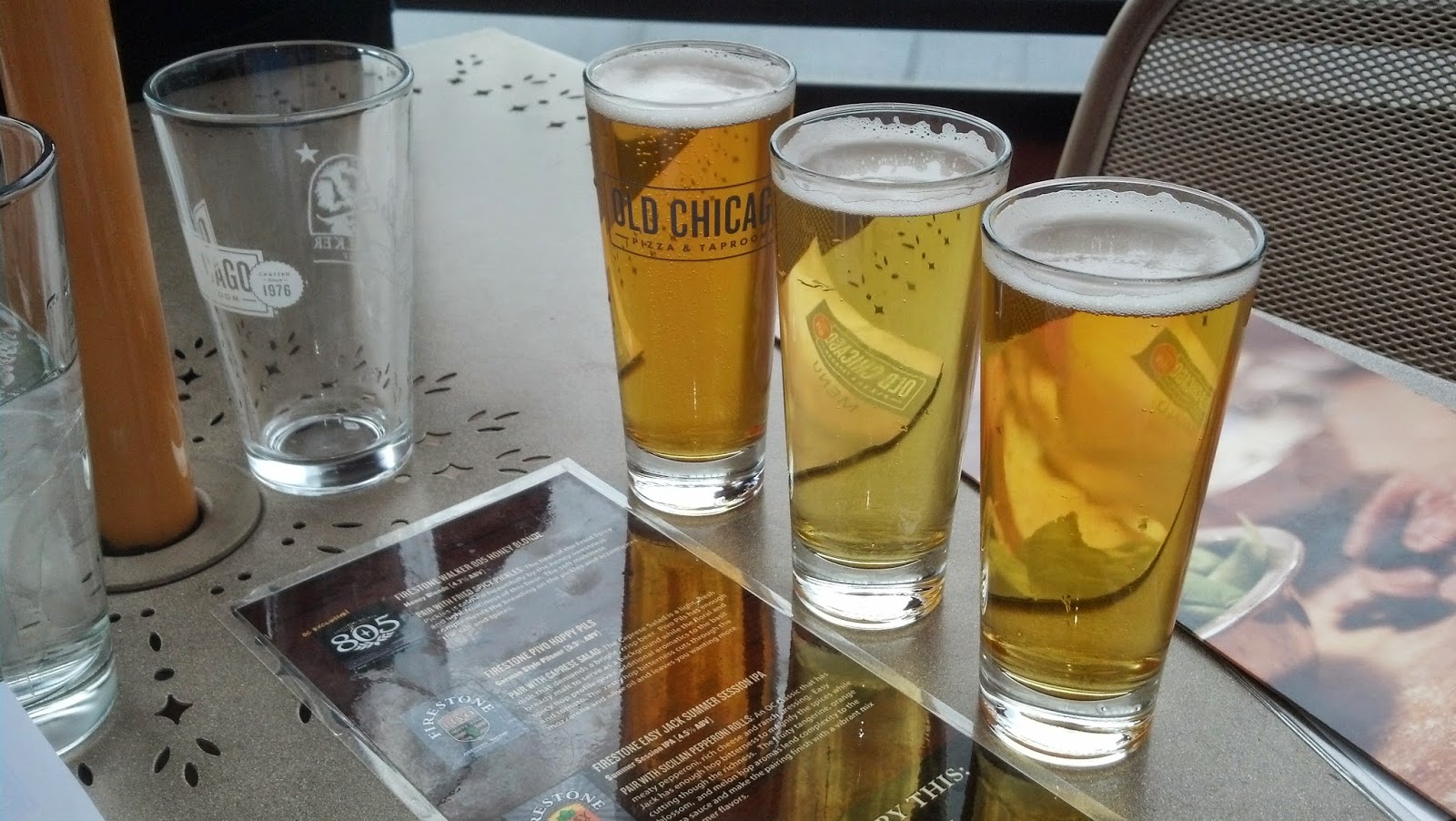 Truth is, American Craft Beer Week largely came and went without notice last week. Most breweries seemed to offer some discounted beer specials, but the brewing creativity they displayed during Colorado Craft Beer Week or before the Great American Beer Festival just wasn't there.

That made it all the more surprising, then, that one of the best finds of the week came not from an ultra-specialized craft brewery but from a locally based national chain whose one-time reputation as beer central seemed to have evaporated in recent years. And one can only hope that this is a sign of even better things to come from Old Chicago, whose new CEO came into his post earlier this year promising to make the chain stand out more.

Old Chicago, if you missed it, offered a Firestone Walker tap takeover of sorts. The limited-time gem of their menu was Opal, a saison whose soured version was one of the talks of Vail Big Beers 2013. But it also became the first place in Colorado to serve up Firestone's 805 Honey Blonde and offer a couple of other new or limited-time beers, including a pair of sessionable IPAs.

Honey Blonde is a two-year-old beer with limited availability but a growing California following that Daniel Imdieke, Old Chicago manager of beer operations, asked the company to debut in Colorado for the week. For my money, it didn't live up to its hype, offering just a touch of sweetness but not enough to differentiate it from a standard lighter ale.

However, Old Chicago's offering of Firestone's Summer Session IPA and Easy Jack, a pair of IPAs coming in at 4.5 percent ABV each, seemed to set a great tone for summer and offer a burst of hops that some other early attempts at the new style have lacked. Easy Jack had a good bitter mouthfeel but not an overwhelming bite on your tongue, and Summer Session was full of grassy character for its light body and went very well with the Sicilian Rolls in a beer/app pairing that was offered. 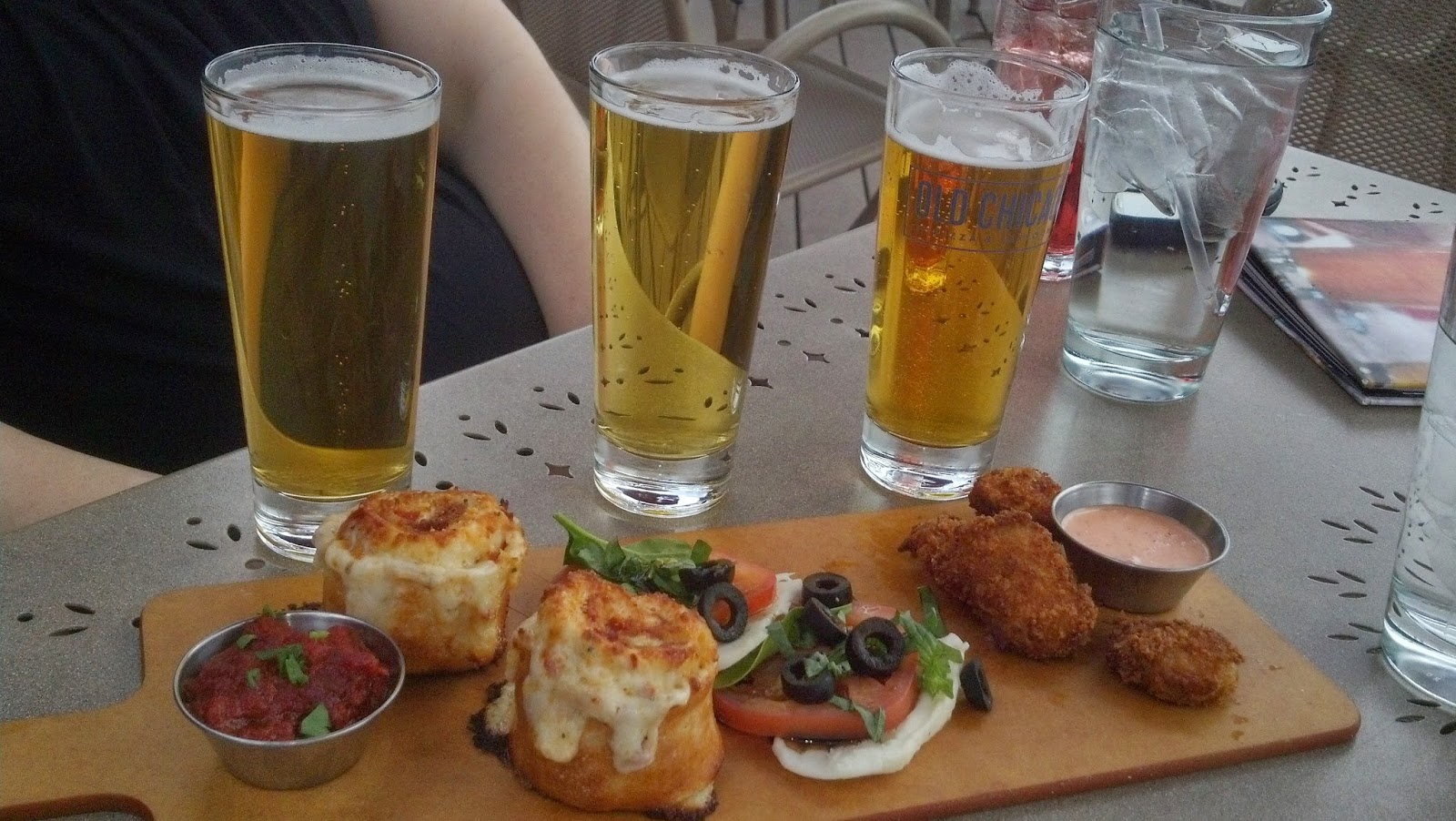 The tap takeover was the second locally for the chain, which offered a similar event with Stone Brewing earlier this year.

One should remember that in the late 1970s and early 1980s, shortly after future Rock Bottom founder Frank Day launched the chain, it was THE place to go for what was then a limited supply of beer creativity. And if last week's efforts and the brand makeover are any indication, Old Chicago won't be replacing Falling Rock on best beer-bar lists anytime soon, but it should be able to use its clout to bring some otherwise-hard-to-find offerings into this state and introduce them to a crowd that may be a little less hard-core beer geek than that which is scouring the downtown beer bars for gems.
And that sounds like a pretty good plan.